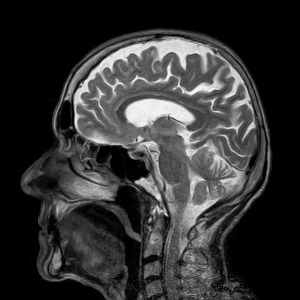 At Gilbert & Smallman, we’re always keeping an eye on cases throughout Florida. One that’s been particularly interesting for the last few years is a case in which parents filed a case against the University of Miami. The case was put to a stop but a few months ago the Florida Supreme Court allowed the family to continue with their birth injury case.

The basics of the case

The case started like this: The parents of a child who is now almost 18 years old filed a lawsuit against the University of Miami. They allege that when he was delivered, the hospital (North Maternity Center in Miami-Dade County) their son received a brain injury. They say that their son was delivered by two doctors who were working with the medical school they’re suing.

The question is about who can be held liable

The university has been tirelessly trying to convince the courts that they shouldn’t be held liable for the injuries. However, the Third District Court of Appeals decided that they could indeed be held liable. When that decision came down, the university filed another appeal, this time with the Supreme Court. Now the Supreme Court has said that the parents can pick up where they left off.

The university’s case is based on the fact that they believe they’re covered by the Neurological Injury Compensation Association of Florida. This program doesn’t have anything to do with fault and it reimburses parents for qualifying medical expenses. This organization has advised parents that they shouldn’t file malpractice suits against hospitals or physicians that take part in the program. However, there is no requirement that doctors tell patients to take part in the program.

The doctors never did tell the family about the program. As a result, they effectively waived their defense from the lawsuit. The family didn’t actually file the suit against the doctors, but rather the university, but the courts are allowing it. It’s possible that the university will be held liable for their employee’s conduct.

We are here for parents of injured children

If your child was injured during birth, or anything afterward, as the result of someone else’s negligence or reckless behavior, then you may have a personal injury case. Reach out to Gilbert & Smallman today for your free case evaluation.